Kendall Jenner spotted with Devin Booker amid their split up reports. 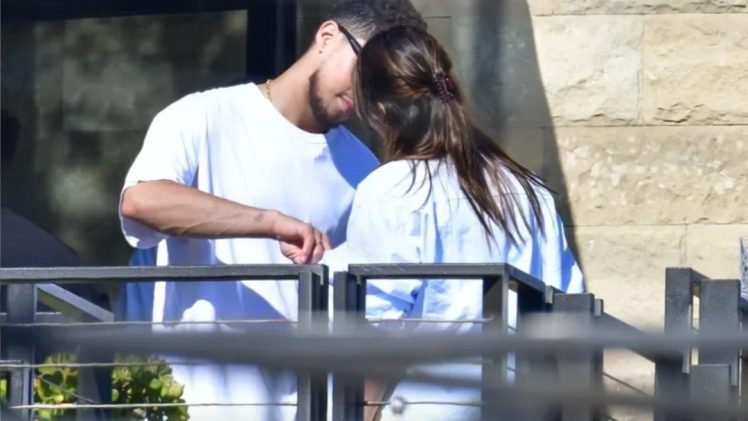 One of Kardashians, Kendall Jenner has been spotted spending some alone time with Devin Booker amid their breakup reports.

The two were seen cozy with each other as they spent time at Soho House in Malibu on Sunday, June 26.

Multiple outlets reported that the couple had split but the recent photos paints a different picture. 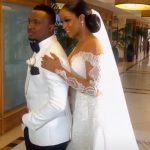