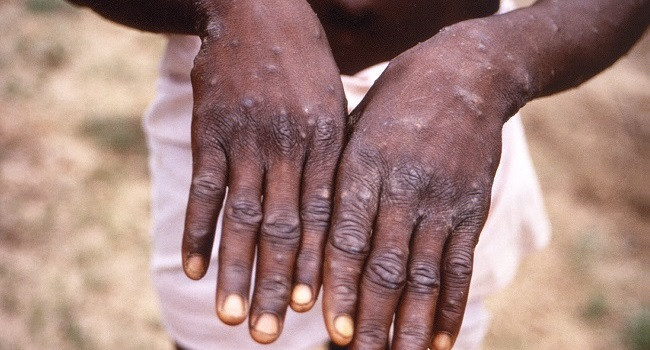 The first incidence of monkey pox in the state was confirmed by the kwara Government on Thirday, June 23.

Dr Raji Razaq, the North-Central state’s Commissioner for Health, revealed this in a statement.

According to Razaq, the recorded case was the result of the monitoring and response team’s diligent efforts since the index case was first reported in the nation in March, 2022.

“The first confirmed case in Kwara state involves a 29-year-old Nigerian driver who developed symptoms of fever, generalised rash, and weakness in the last two weeks and had been under our surveillance.

“There were contacts with the wife and four neighbours with similar symptoms where he lives at Gbugbu in Edu Local Government Area of Kwara State. All of which have been resolved by the health team.

“The patient has been on admission in the last one week because of suspicion of monkeypox. He has also been under strict monitoring by the surveillance and clinical team.

“Currently, the patient is improving and stable in the ward.

“The team will also intensify continuous public and community sensitization on the disease and its symptoms for public education and control”. 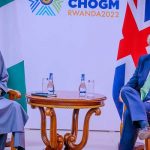 Next Story:
Gospel singer, Mercy Chinwo posts engagement pictures, saying “The thought of doing the next phase of my life with you makes the blessing more real”