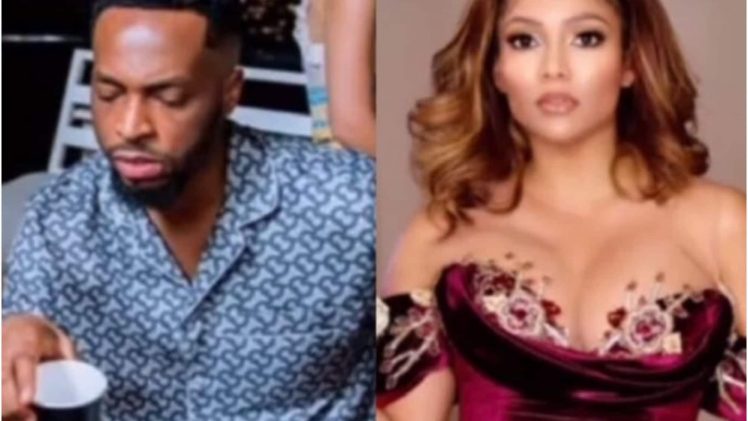 Big Brother Naija star, Maria celebrated the birthday of her supposed boyfriend, who she was involved in a romantic scandal with in 2021, on social media.

Maria posted a video of them in a car with the phrase “happy birthday squirrel” to mark Kelvin’s birthday. Later, she sang the happy birthday song to Kelvin, calling him “baby”.

Remember how the nightlife king, Cubana Chiefpriest, called out the reality show star in 2021 for supposedly stealing his sister’s husband?.

However, Maria asserted that she had no knowledge of Kelvin’s married status in order to justify herself.

According to records obtained at the time, that a High Court in Abia State was handling the divorce proceedings between Kelvin and his estranged wife, Maryann Onyinyechi. 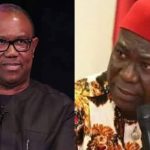 Next Story:
I am with the Ekweremadus, along with my family. In response to Ike Ekweremadu’s arrest for alleged organ harvesting, Peter Obi prays for “justice to be done”