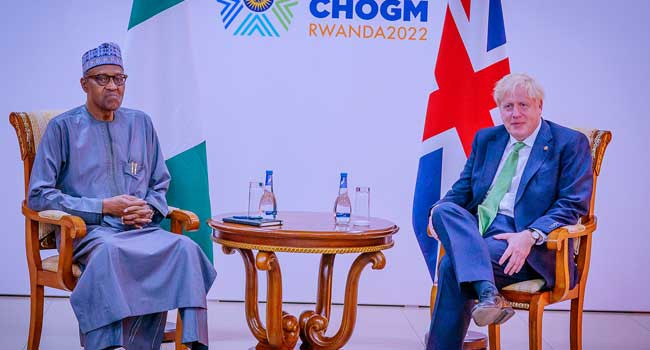 President Muhammadu Buhari has reaffirmed that he will not run for re-election after his second term expires, which is the maximum allowed by the Nigerian constitution.

Buhari was asked if he will run for another term in office during a bilateral meeting with British Prime Minister, Boris Johnson, on the sidelines of the 26th Commonwealth Heads of Government Meeting (CHOGM) in Kigali, Rwanda.

Responding to this, he said;

“Another term for me? No! The first person who tried it didn’t end very well.” 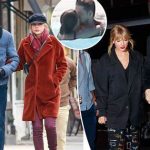 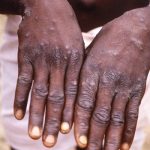 Next Story:
First case of monkey pox confirmed in kwara