What I said was do not vote for Jonathan, I didn’t say vote for Buhari; Wole Soyinka. 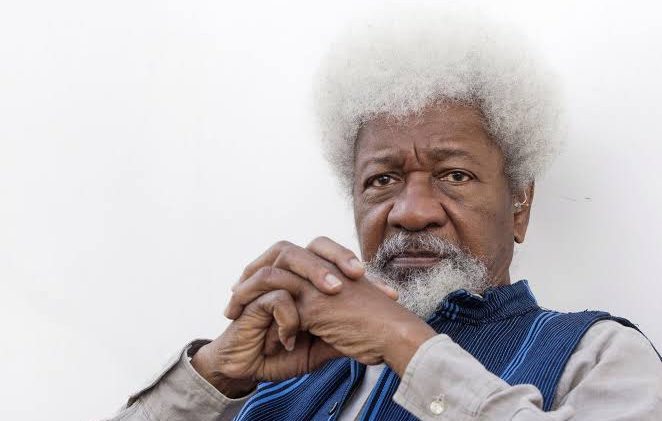 Nobel laureate Wole Soyinka has said he didn’t endorse Buhari in 2015, all he said was that Jonathan should not win.

Speaking at a media briefing in Lagos on Thursday 7th of April, he said;

“Jonathan had a chance to win that election and I told him this. He blew it. He really blew it on many levels.

“Before the election, I told him frankly. I told him why I was not going to vote for him or support him because he lost the confidence and trust of the people — a couple of actions and inactions, including his failure to tackle corruption. Despite that, it is false to say that I supported the election of Buhari.

“If I believed that is what I should do, I would not hesitate one moment to come out and say this is the candidate. I challenge anyone to say where did I say vote for Buhari — when, what occasion and in what language?

“What I said very distinctly is ‘do not vote for Jonathan’. I don’t regret that because the level of corruption at that stage was such at number one.

“It is a shame that one has to recall negativities. At no time did I ever say ‘vote for Buhari’. You can’t find it anywhere. I did not vote for Buhari. If you do not believe me, go and ask the security man in Abeokuta who used to accompany me if I left my house that day.” 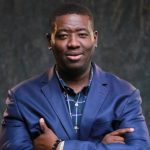 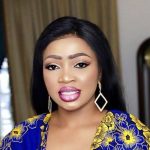 Next Story:
You go jam rock” – Businesswoman, Blessing Ossom warns gigolos who want to collect her money in the name of love