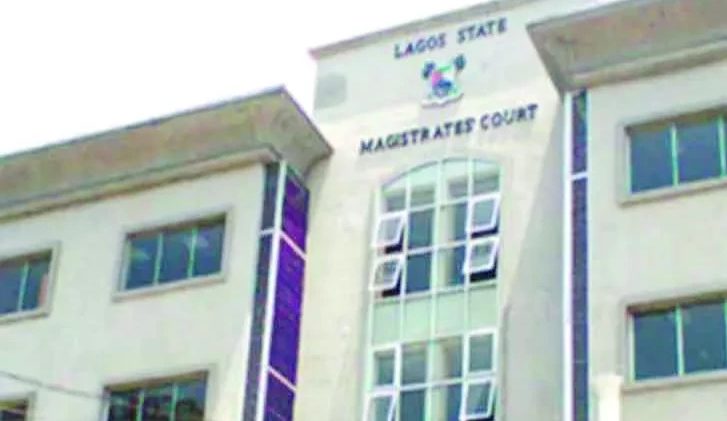 A 37-year old school bus driver Kingsley Okwumbu, has been placed in Kirikiri correctional center for defiling a 3-year old student of the school.

According to DailyTrust, he was on Tuesday 19th of April, arranged before the court in Ikeja for defilement and sexual assault.

His plea was denied by Magistrate Ejiro Kubeinje, who ordered that he should be remanded at the Kirikiri Correctional Centre. The magistrate directed the police to send the case file to the Director of Public Prosecution (DPP) and adjourned the case to May 10.

The prosecutor, DSP Kehinde Ajayi, told the court that Okwumbu committed the offence in March. He said Okwumbu, being a school bus driver at Beehive Nursery and Primary School, Agidingbi, defiled a three-year-old pupil. 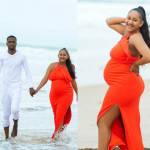 Previous Story:
Comedian Josh2funny and his wife are expecting a child. 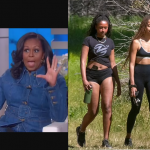