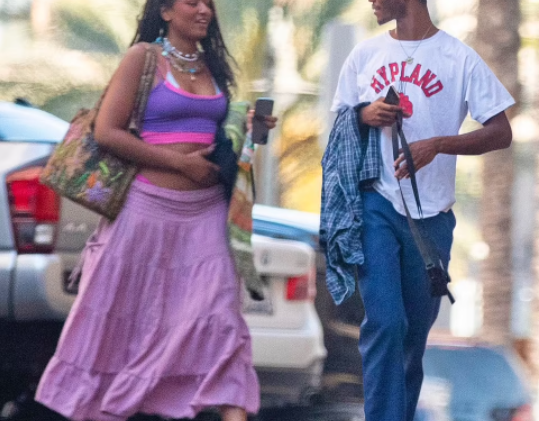 Sasha Obama’s boyfriend has been revealed to be Clifton Powell Jr.

Recall that the former First Lady of The United States, Michelle Obama has revealed at The Ellen show that her two daughters now bring home their boyfriends.

While the elder daughter Malia’s (23) boyfriend had been known, the 20-year old Sasha’s boyfriend was just revealed to be the 24 year old son of actor Clifton Powell and a former college basketball star, Clifton Powell Jr who now director creating contents for brands like Nike and pluton.

Photos shows the two lovebirds out and about this week all smiles. 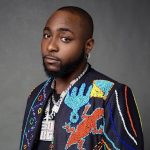 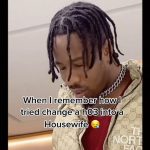 Next Story:
“She was a part of my journey. We’ve both moved on and are happy,” Ike says his previous post was not a shade to anyone.