Osinbajo IS Not A Betrayer, He Got Tinubu’s Blessing To Contest; Rotimi Fashakin 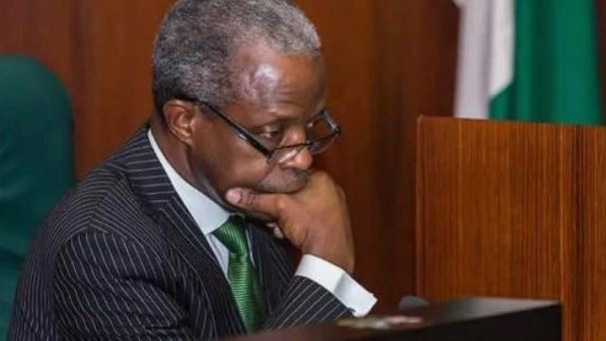 A chieftain of the ruling All Progressives Congress (APC) and former National Publicity Secretary of the defunct Congress for Progressive Change (CPC), Rotimi Fashakin made the claim on Sunday in an interview with The Independent.

He said the Vice President is the for not a betrayal has many tagged him since his intention to run became known.

“That conversation has been going on in certain quarters and I don’t think that is something anybody should countenance or advance. I believe, the Vice-President, Prof. Yemi Osinbajo has gone to Asiwaju himself to seek his blessing and support to contest the 2023 presidential election. That for me ends it all”.

“Having done that, he has decided to throw his hat into the ring bearing in mind also that Asiwaju too is contesting on the same platform. In doing so, he has not denied the leadership of Asiwaju and how he gave him the opportunity to serve as his Attorney-General and Commissioner for Justice which was very vital for him and the government of Lagos state. He really proved his mettle and it was because of his pedigree that he was identified in the first place”. 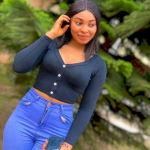 Previous Story:
Nigerian lady who said her family does not love her and she does not experience true happiness commits suicide. 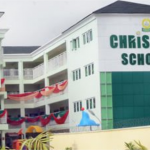 Next Story:
Update; Lagos State government shut down all Chrisland school within the state.