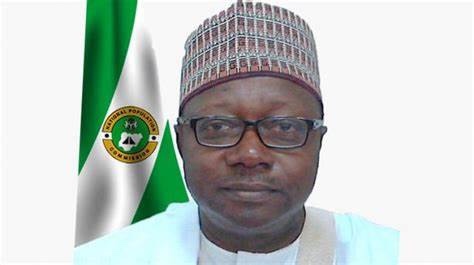 The National council of state, has approved the National Census for April 2023, after the general elections.

This was disclosed by Director-General of National Population Commission (NPC), Nasir Isa-Kwarra after a meeting of the Council of State presided over by President Muhammadu Buhari on Thursday April 15.

He revealed that the NPC would be conducting a pilot census from June 2022 after political parties must have concluded their pre-general elections activities, Isa-Kwarra added that they would deploying a high technology for the exercise.

“It is very crucial because I have highlighted that the census is a very important exercise for the nation.

“Because through census we generate the data that we use for policy making, for planning, for development, by the three tiers of government, and the private sector, they all need this.

“If you are a private sector, you’re producing something, certainly, you need to know the population of an area if you want to create a market there.

“So census data is very crucial, very important. Because, the data we’ve been using are just projections, estimation. And are sort of obsolete, we need the actual census data to use for our planning.“ 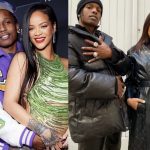 Previous Story:
A$AP Rocky and Rihanna splits up, due to A$AP cheating. 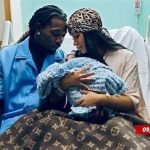 Next Story:
Cardi B and Offset shares first picture of their son.