Mother of the 10 year old girl in the trending Chrisland video speaks out, ask Nigerians to help her. 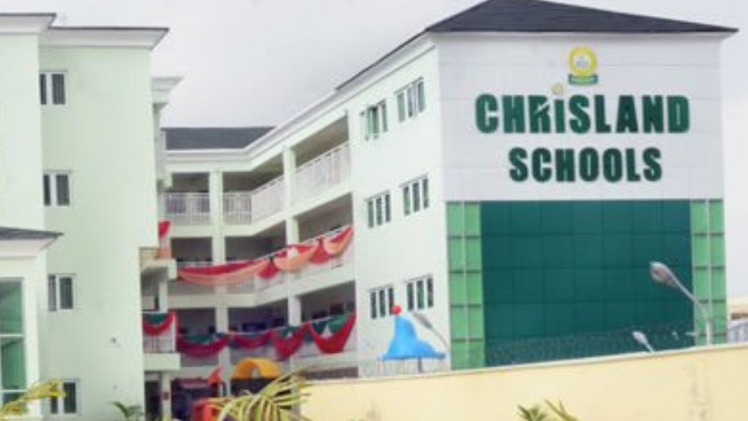 Mother of the 10 year old girl in the trending Chrisland matter has spoken up.

According to her, she has no idea what was happening until another parents called her and showed her the trending video.

She said the school before then had been calling her for various meetings in which they didn’t really disclose what was going on to her and also, the school had taken her daughter three times for pregnancy test, while lying to her and her husband that they took the girl for covid test.

“My daughter said that they went out in the morning to have breakfast and one of the boys, Kachi, begged her that she should borrow him her phone charger. So she gave Kachi the charger. Then later in the evening after they had dinner, the Kachi now called her room that she should come and pick up her charger.

So she went to the place to get the charger. When she got there they opened the door and one of them asked her to take her charger from the toilet. It was when she entered the toilet they now hijacked her and told her to drink a substance. So they were all under the influence of drugs and after that she did not know what she was doing again. That was what she narrated to me and they told her to be climbing them and somebody stood and was videoing them and was posting it out” 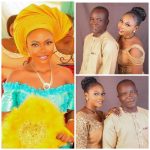 Previous Story:
Bride Kidnapped a day to her wedding in Kaduna. 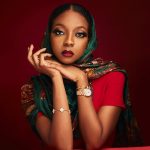