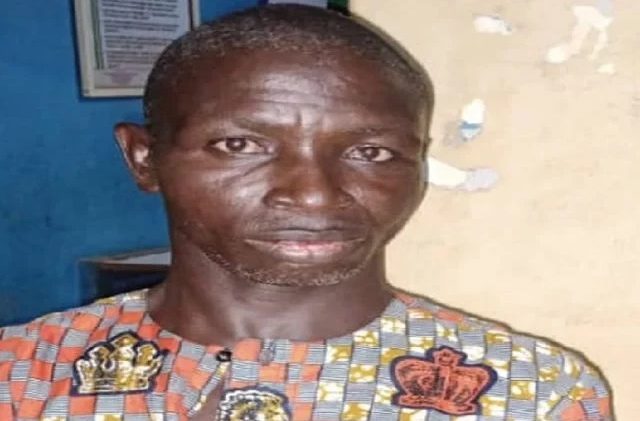 A forty year old man identified as Nwuel Ajagu has been arrested for defiling his brother’s 13 year old daughter.

The said man who live close to his brother, had lured his brother’s daughter from her parent’s house in Bayeku Last Bus Stop to his apartment on Etubure Street also in Bayeku where he allegedly forcefully had carnal knowledge of her.

The victim’s mother who got to know reported the case.

The police spokesperson, SP Benjamin Hundeyin confirming the case, said it was reported on the 13th of April and that the victim has been taken to a health facility for check up, while the suspect was detained.

“One Salako Toyin of Bayeku Last Bus Stop, Ikorodu, Lagos, came to the station with her daughter and reported against her brother-in-law, one Nuwel Ajagu, of No 17, Etubure Street Bayeku Ikorodu, Lagos, that sometime in March 2022, he lured her daughter to his house and forcefully had carnal knowledge of her; that when she shouted, he used a pillow to cover her mouth and threatened her not to tell anyone.” 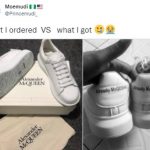 Previous Story:
Man shares the fake sneakers he got after paying for the original. 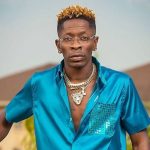 Next Story:
Ghanaian music is a shame; Shatta Wale.