Late Singer Osinachi’s husband was previously married before getting married to the singer; family members of the late singer said they just discovered. 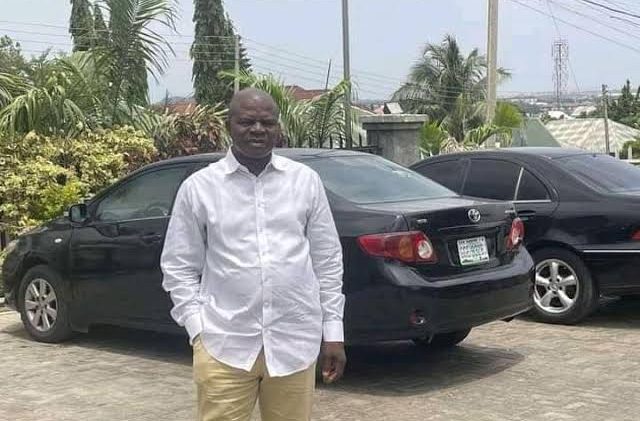 The family of late singer Osinachi said they just discovered the husband Peter Nwachukwu had been previously married before he asked to marry the late singer, of which the late singer and her family had no idea.

The previous marriage was said to have gone down the drain after a child. These facts became revealed after one of the deceased children made it known that he had found an album sometimes before in his father’s room.

The said child, also said his mother had suspicions that his father was cheating, but could not find concrete evidence.

On how he found the album, he said;

“One day, my father was away and forgot to lock up his room. So, I entered and a voice within told me to explore the room. Then, I saw the album and out of curiosity, I opened it and saw daddy’s old photographs. From the photos, I could see that my daddy lived a wayward life.

So, I closed the album and kept it where daddy hid it. I couldn’t tell mummy or anyone because I was very afraid that daddy will kill me if he found out that I knew about the photos. Mummy once tried to search for things like this (album) in daddy’s room, but could not find anything.”

According to reports, after the child brought out the album, Osinachi’s family were shocked to see that he had been married before coming to ask for Osinachi’s hand in marriage about 10 years ago.

On if the family knew about his previous marriage, they said;

“We never knew Nwachukwu was previously married to another woman. If ever we knew about it prior to now, we may not have allowed Osinachi to marry him. Osinachi must have been through a lot of pain which she, unfortunately, kept away from us.” 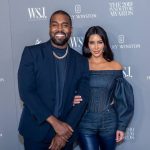 Previous Story:
Kanye wanted to give up everything to be my stylist; Kim Kardashian. 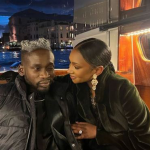