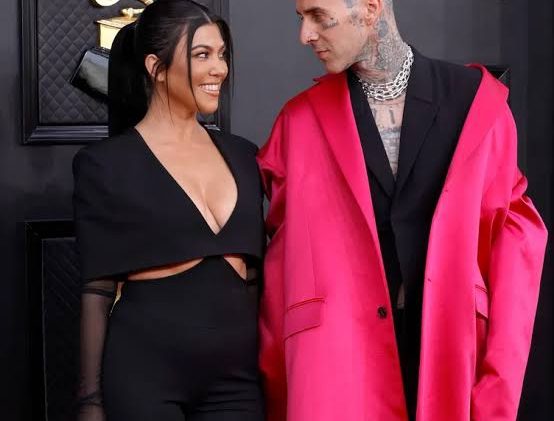 Their shotgun wedding came hours after the Grammy awards.

According to TMC, the 42-year-old and drummer, 46, privately got married at a wedding chapel in Las Vegas at 1:30am Monday just hours after The Grammy Awards.

The wedding was a private affairs and the couple were said to have arrived with a marriage certificate. It was however said that the shotgun wedding will not be the only party to celebrate the couples, as they would still be celebrated with several others.

The couple got engaged last October at a beach in Montecito. 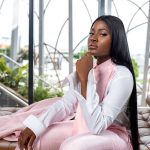 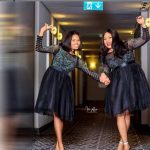 Next Story:
Being a widow at a young age wasn’t what I bargained for; actress Regina Chukwu.