JJC’s son Beni accuses the rapper of physically assaulting and threatening him. 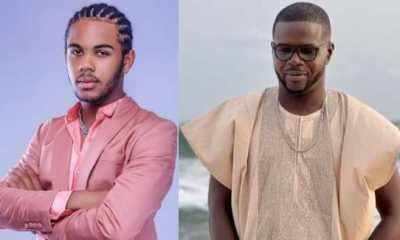 Rapper JJC’s son Benito has accused him of physically assaulting him and threatening to kill him.

This is coming days after his mom Mella revealed actress Funke Akindele and JJC’s twin children faces and also shared reports of Benito being at the hospital after suffering physical assault from JJC, backing it up with hospital reports and receipts.

Benito in a video shared, said his father had assaulted him because he was expelled from his Nigerian school. According to him, JJC called him a waste of space and slapped him on the face which quickly escalated to punches and threats while in the school premises .

Benito said all efforts by the 10-15 guards present to get JJC off him proved abortive and even while inside the car, he continued throwing him punches and threatening to kill him.

He added that JJC later apologized 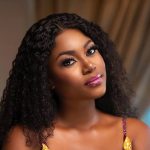 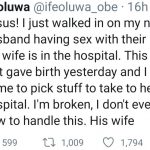 Next Story:
Lady narrate how she caught her neighbor’s husband having sex with their maid.