I have no son grown enough to declare; Tinubu reacts to Osinbajo’s declaration to run for presidency. 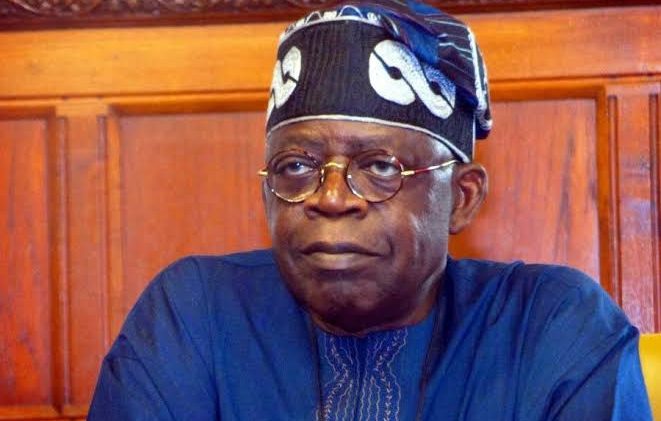 Vice President Yemi Osinbajo has earlier today made a video where he declared his intention to run for the presidency.

Asiwaju in reaction has said he has no son grown enough to declare. 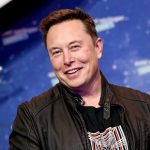 Previous Story:
Elon Musk refuses to become a twitter board of directors. 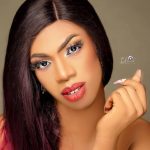 Next Story:
I am not a crossdresser; James Brown reacts to the new bill.