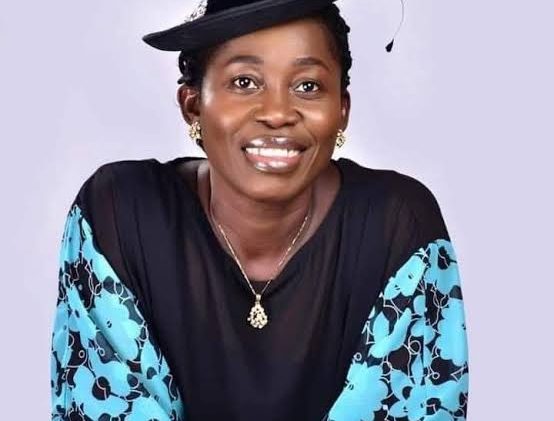 Gospel singer Frank Edward has reacted to singer sister Osinachi Nwachukwu’s death. According to him, the “unreasonable human being” has finally put off a shinning light.

”So that Unreasonable human being finally put off a shining light. I won’t say much now , I’ll let the former Nddc director ( AUNTY Joy ) who did everything possible to stop this from happening talk 1st, but it still happened. we tried to stop this”

This is coming after series of post confirmed that the late singer experiences domestic violence in her home. 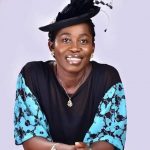 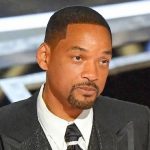 Next Story:
Will Smith reacts to the Academy’s decision.