Funke Akindele Bello reveals why she hides her children’s faces. 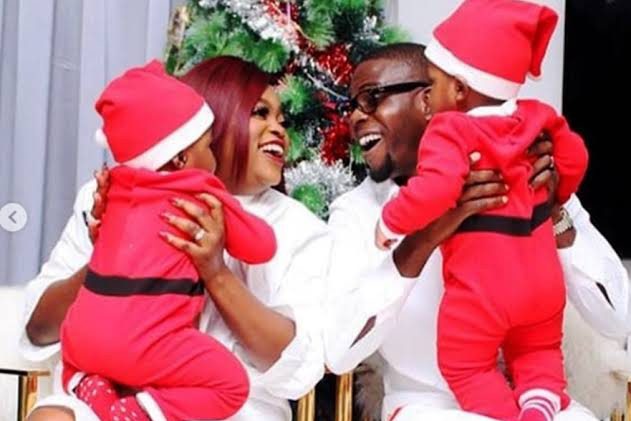 Nollywood actress Funke Akindele has revealed why she refused to show her children’s face. She made this revelation while in an interview with Jide Okonjo.

She said her husband and herself are well known by the media and she wants her children to enjoy their childhood without the fame trailing them.

“How is that one private? The children’s face is that what you are trying to say? No. 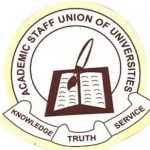 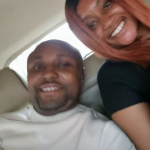 Next Story:
Davido’s aide Isreal DMW proposes to his girlfriend: