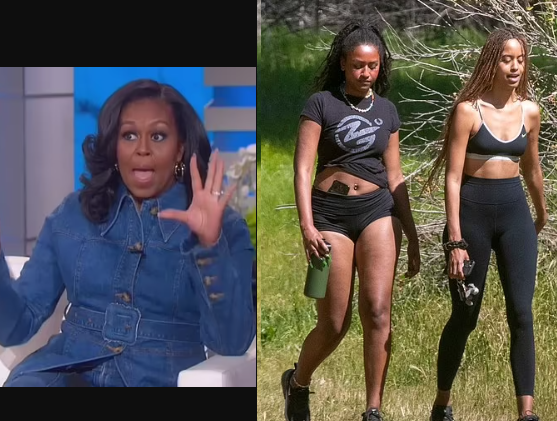 While speaking on Ellen DeGeneres Show, she said;

“Now they’re bringing grown men home. Now they have boyfriends and real lives and all that stuff. They have grown up right before our very eyes and they are doing well.”

While her younger daughter Sasha has not been photographed with her boyfriend, older daughter Malia had been pictured with Rory Farquharson in 2017. 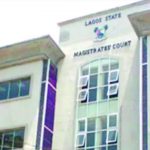 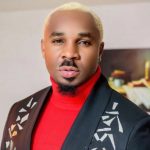 Next Story:
Keep phones away from your children; Socialite Pretty Mike of Lagos says.