Doctor reveal how hospitals inject women with pregnancy hormones to make them feel they are pregnant, 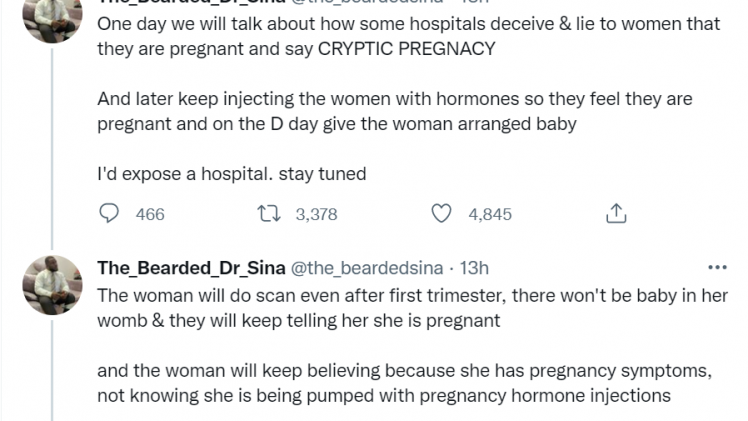 A doctor on twitter has talked about how some hospitals inject women with pregnancy hormones and make them get pregnancy symptoms after which they are given arranged babies at the end of nine months.

The doctor talked about exposing the hospitals soon.

The woman will do scan even after first trimester, there won’t be baby in her womb & they will keep telling her she is pregnant and the woman will keep believing because she has pregnancy symptoms, not knowing she is being pumped with pregnancy hormone injections Dropping soon

And they collect a lot of money from these women, they pay heavily for these so called Cryptic pregnancies they even give drugs for the woman to vomit so she feels yes she is pregnant Word has it that some of them even work hand in hand in with baby factories and stolen babies.” 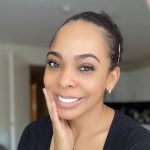 Previous Story:
Tboss says she’s afraid of house helps, because they will show ‘you pepper’ 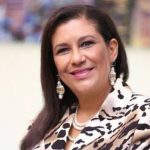