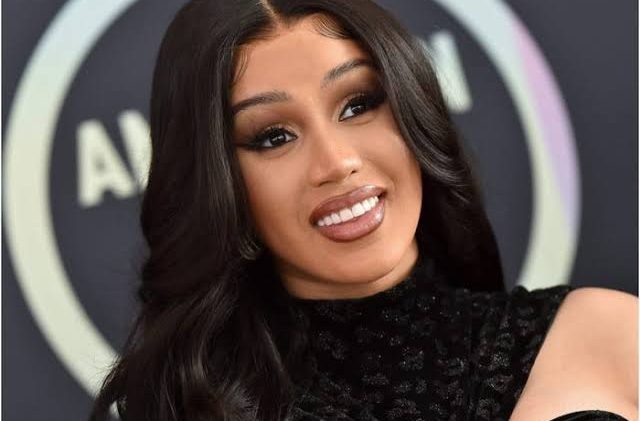 Her fans were angrily tweeting at her and she was replying till she called them dumb and said she would be deactivating her account and do not really care about her fans.

One fan wrote: “You literally could’ve said that, as fans that barely get fed WE WANT TO SEE YOU what do you expect, you could’ve said something period.”

Cardi fired back: “Unmmmmm wtf you want me to say I been posting on my IG stories where I been at … like clearly I’m in my house and I’m in NY the f***k.”

Another fan hit back at Cardi, writing: “Your job is literally music and it’s just like you don’t care about it anymore you’ve been saying you have a album on the way since 2019 girl pleaseeeee.”

Cardi replied: “Bitch suck d**k and go do some homework the f***k.”

She went on a live Instagram session to explain why she did what she did before equally deleting her IG account. 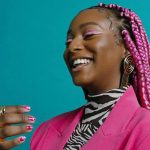 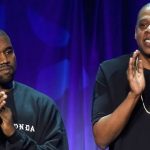 Next Story:
Kanye West ties with Jay Z as the most awarded rapper at the Grammy Awards.