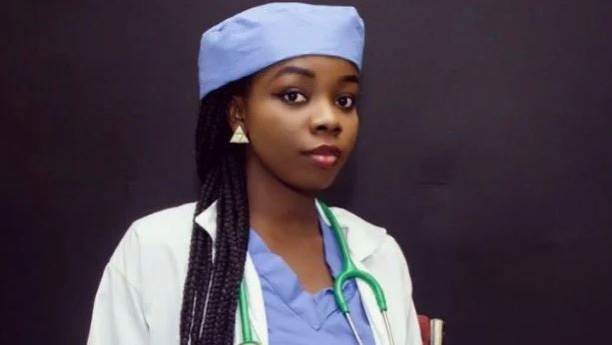 The funeral service for Dr. Megafu Chinelo holds. The dr. was one of the people who lost her life during the March 28 Kaduna-Abuja train attack.

Before her death, during the attack, the dr. had taken to her twitter platform to tweet about being shot and needing help, unfortunately she gave up the ghost before help could come.

Megafu will be laid to rest at the Ebony Private Cemetery, Ikoyi, Lagos after the requiem service today, April 21. 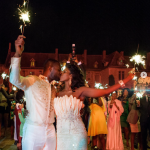 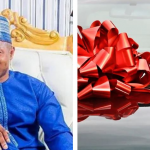