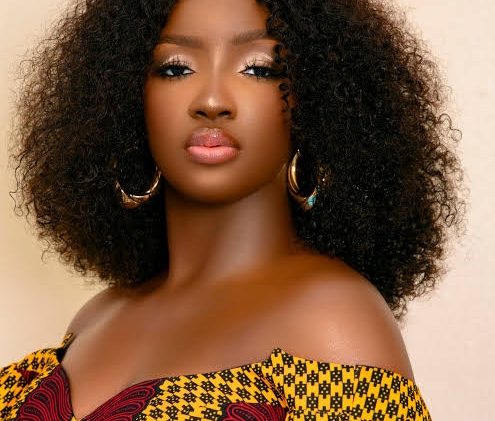 Ex big brother Naija housemate Saskay has shown off her engagement ring. The ex-housemate who mentioned that she told her boyfriend ‘not yet,’ but he did not back down, but rather put it on her right finger and said whenever she’s ready.

The housemate had a romantic relationship with fellow housemate JayPaul while in the house and later revealed she has a boyfriend outside the house. 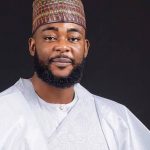 Previous Story:
Airline pilot and Dangote Son-in-law Jamil Abubakar tackles Nigerians who sent him fake conversations to have their way. 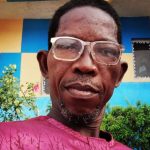