ASUU strike enters its 50th day, no end in sight. 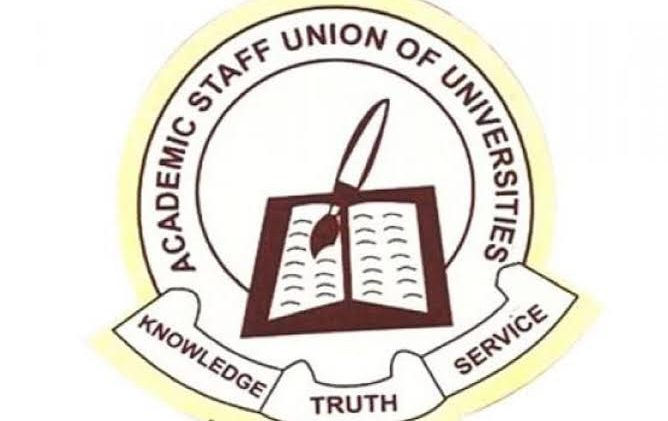 The strike action by the Academic Staff Union of Universities (ASUU) has entered its 50th day today and according to them, there’s no end in sight.

According to Punch, the Minister of State for Education, Mr Emeka Nwajiuba, has said striking university workers including the Joint Action Committee of the Senior Staff Association of Nigerian Universities and the Non-Academic Staff Union of Education and Associated Institutions are mean and wicked for shutting down universities across the country.

The unions are currently on strike over failure by the Federal Government to honour the various agreements reached with them.

Nwajiuba, in an interview with one of our correspondents, said it was an act of wickedness for the unions to go on strike for entitlements that the government would still give them.

“The only place we have a suspension of work is the ASUU, SSANU and NASU on account of things they believe are owed them. We believe every union is entitled to make these requests. The government has agreed with them. Government is only releasing money as they have it.

“The renegotiation committee has always been constituted; the only departure is in the willingness of ASUU, SSANU and NASU to continue working while the same entitlements are on.

The others have same demands but are willing to continue working while they get their entitlements. We have consistently said if you disrupt academic programmes because of one entitlement you are supposed to get, you will eventually get the entitlement but our children would have lost the time they are supposed to learn, you are just being mean. There is no point disrupting everybody’s life, those people can’t regain their lives but you can regain yours, because you haven’t gotten it everybody else must lose something.

“The strike has not produced the money they are asking for, if the money was there they would have been paid the day they started the strike.

“Government has heard them, they are not wrong but the same way government has said they will get the money, for every strike they have embarked on they still get their money but human beings have lost times.

The National President, ASUU, Prof. Emmanuel Osodeke, in reaction wondered why the Federal Government had refused to meet the union’s demand.

“I will not honour people like Nwajiuba with my response. If the government wants the children of the ordinary Nigerian people to have good education like their children who are schooling abroad, they would have resolved the problem within one week.

“Ask Nwajiuba why the Ministry of Education has refused to meet with the ASUU?”

“This is the kind of reaction you get from those who became ministers of the Federal Republic based on quota system. If the minister knows that ASUU would eventually get what it wants why wait until the system is shut down?

“Is it sane for the conditions of service of a worker to remain the same in the last 12 years? The remark by the minister is therefore, to say the least, provocative, callous and insensate.

“As for ASUP and COEASU, if they are comfortable with empty promises from an insensitive ruining elite, good for them.”

Osodeke had earlier told The PUNCH that despite the strike entering its 50th day, the government had not done anything new.

“They have not done anything new, there is no new update as we speak. However, one thing is certain and that is the fact that our ultimatum still stands. The extension of the warning strike will elapse by May 14 after which the NEC will meet on the decision to take,” he said.

Meanwhile, the 2022 Unified Tertiary Matriculation Examination/Direct Entry examinations are set to commence on May 6, 2022 amidst the ongoing strike.

On the impact of the strike on the 2022 admission process, the spokesperson for the Joint Admission and Matriculation Board, Fabian Benjamin, said,

“It is not the duty of the board to meddle into admissions of institutions. We conduct the examinations and the schools conduct the admissions. However, the strike will have an impact on everything. Even the person who is on strike is feeling the impact.” 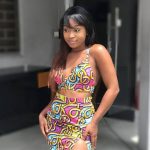 Previous Story:
Efia Odo open up on why she loves Nigerian men. 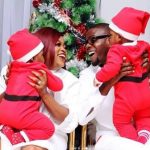 Next Story:
Funke Akindele Bello reveals why she hides her children’s faces.