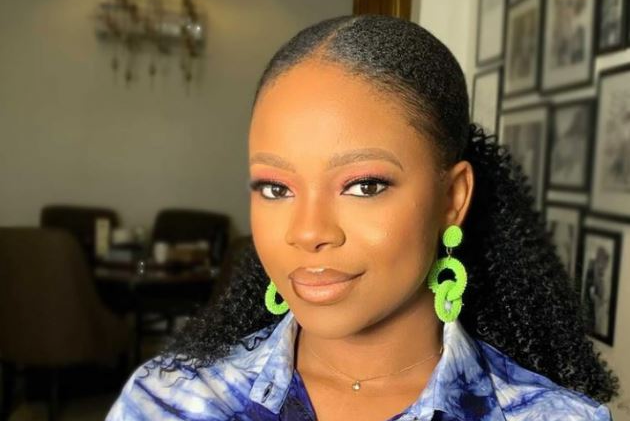 Nollywood actress Zainab Balogun has describe the pain she felt at losing her foster mother who took her in since the age of 8. The actress described it as numbing.

“I am blessed with two mothers. Mummy (biological) and Mum; the woman God chose to raise me from the age of eight,”

God made no mistakes the day I walked into her house which she made my home for almost 15 years. It’s been a week since she passed and it’s extremely numbing.”

“In my mind, I was going to be a superstar singer. Mum gave me her blessings to chase it in secondary school. From auditions to performances, she was with it.

When Mummy would freak out, Mum would say, Yinka, fi omo yi sile fun mi, which means, ‘Leave her alone for me’. I discovered who I wanted to be early because mum gave me the freedom to do,” 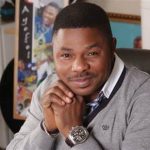 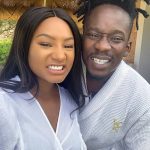 Next Story:
Temi Otedola and Mr Eazi are engaged.