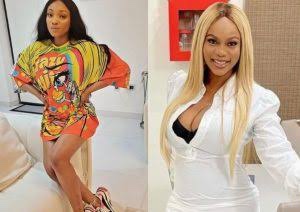 Recall that actress Oma Nnadi has taken to her social media to celebrate her 4th year wedding anniversary and posted her achievements.

Sonia Ighalo, the estranged wife of footballer Jude Ighalo has taken to her social media to slam her. Recall that days ago, Sonia slammed Oma for questioning parents who took their 1 year olds to schools following the report of a 19 months old bay flogged to death.

Sonia who felt Oma celebrating her wedding anniversary was a sub has taken to slam her and told her they are not age or grace mate. 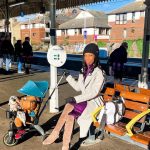 Previous Story:
James Brown shares pictures of himself in UK. 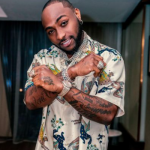 Next Story:
Davido fulfills his promise of donating 250 million to orphanages.