Some ritualist learn from Nollywood movies; DSP Oyeyemi urges Nollywood to desists from the production of such movies. 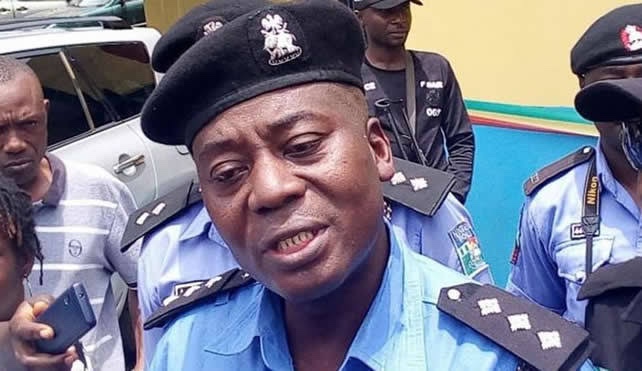 The spokesperson for the Ogun state police command DSP Abimbola Oyeyemi while speaking to newsmen has said most young people learn the act of ritualism from Nollywood movies and urged Nollywood to desist from the production of movies on rituals and equally urged religious bodies to stop preaching on prosperity alone.

“This can only be described as a superlative degree of callousness. It is despicable and barbaric at this time for somebody to still have it in mind that money can be made if he sacrifices the life of a fellow human being.

More so, what is it that teenagers want to use money for that will lead them to this type of heinous crime? It is still beyond the comprehension of a normal human being

I want to say that many parents have failed in their responsibilities. This is a result of bad parenting. It is a result of complete failure of parental responsibility because if this thing has not been encouraged by the parents, I do not believe that any properly brought up child will want to embark on this type of criminality.

I also want to advise that the generality of people have a lot of work to do, the religious bodies, entertainment bodies and everybody that has one thing or the other on protecting life and properties.

The religious bodies should stop preaching only prosperity, you should be preaching morality more than the way you preach prosperity. Nollywood actors and the movie censors board have a lot to do to regulate the type of film they produce because some of them(ritual suspects) learn it in movies.” 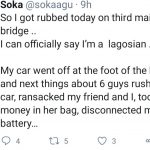 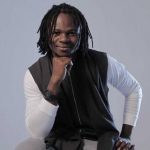 Next Story:
It’s time we let young boys know that you can make it through legit hustle; Unlimited LA