“shameless liars and barefaced thieves, who have pawned their souls to the devil.” PDP says APC is a government of lying and for liars. 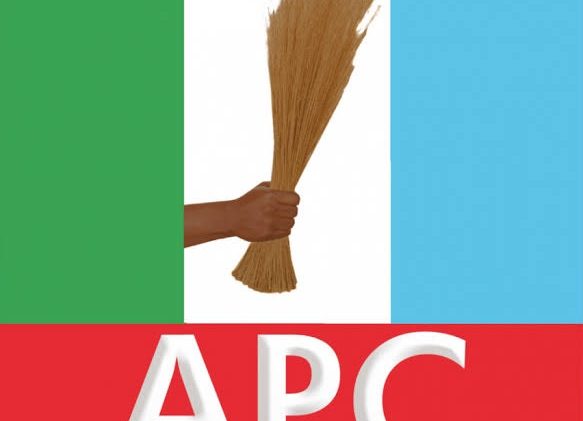 The People’s Democratic Party (PDP) has said rival party All Progressive Congress (APC) led by the president Buhari is a government of “shameless liars and barefaced thieves, who have pawned their souls to the devil.”

In a statement released by its National Publicity Secretary, Debo Ologunagba, the party asked rival party APC some few questions.

The statement in part reads;

‘The APC administration is unsettled by the Transparency International (TI) Report which ranks Nigeria under President Buhari as the second most corrupt country in West Africa and 154 out of 180 in Global Corruption Index, given APC’s humongous corruption including the exposed looting of over N16 trillion public funds by APC leaders and their cronies in government.

In its ludicrous anti-corruption scorecard, the APC government has no response to the reported looting of $25 billion under its watch as detailed in the Nigeria National Petroleum Corporation (NNPC) leaked memo under its watch.

The APC government should give answers to the reported stealing of N165 billion in the Nigeria Ports Authority (NPA), the N1.5 trillion and $9.5 million reportedly stolen from Nigerian Maritime Administration and Safety Agency (NIMASA), the $65 million frittered from the Federal Mortgage Bank of Nigeria (FMBN) as well as the N90 billion reportedly looted from the Federal Inland Revenue Service (FIRS).

Furthermore, in the very pathetic attempt to conceal the apparent complicity of the APC in the advent and continuing insecurity in the country, the Minister of Information and Culture laboured strenuously and claimed that the APC government has uncovered 96 sponsors of terrorism and arrested 45 persons confirmed to be terrorists.

This is laughable because Nigerians know that the APC administration habours within its rank a self-confessed terrorism apologist, Dr. Isa Pantami, who superintend over the very critical Ministry of Communication and its agencies which are very vital in any meaningful fight against terrorism

Nigerians have decoded the lying propensity of the APC and can no longer be hoodwinked. Like everything in life, the lies and propaganda of the APC at every election cycle has expiry date and as such the APC should expect the inevitable crushing verdict of the people in the 2023 elections.” 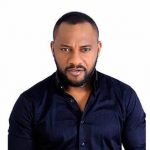 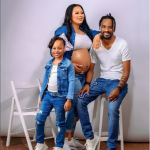 Next Story:
9ice and his wife welcomes second child together.