My signees were arrested without warrants; Nairamarley. 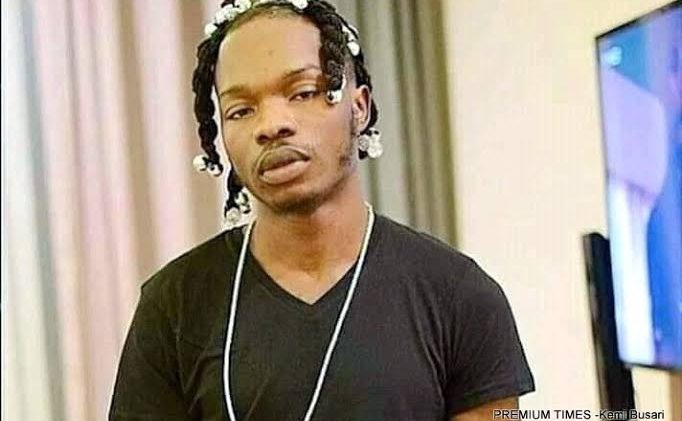 Music label owner Nairamarley has taken to his twitter to speak against the arrest of his label signees Zinolesky and Mohbad,

He said the singers were arrested without a warrant by the National Drug Law Enforcement Agency (NDLEA) .

He confirmed that Mohbad has been released after being physically assaulted, but Zinolesky is still in custody.

“What is happening to my brothers is disgusting. The injustice is unfair and this is beginning to look like a pattern. First me now my artists. Free Zinoleesky, free shubomi, free micee and dosky

NDLEA have released Mohbad after physically assaulting him, Zinoleesky is still in custody. The boys are under a lot of stress after being ambushed in the middle of the night with no warrant. I’m urgently returning to lagos now now now” 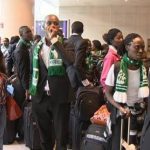 Previous Story:
No one has any idea what to do, Nigerian students in Ukraine says. 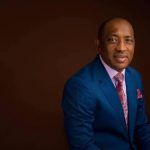 Next Story:
Stop taking somebody who has not proposed to you to your parents house; Clergyman advises females.