Kanye West delete all his posts calling out Kim Kardashian. 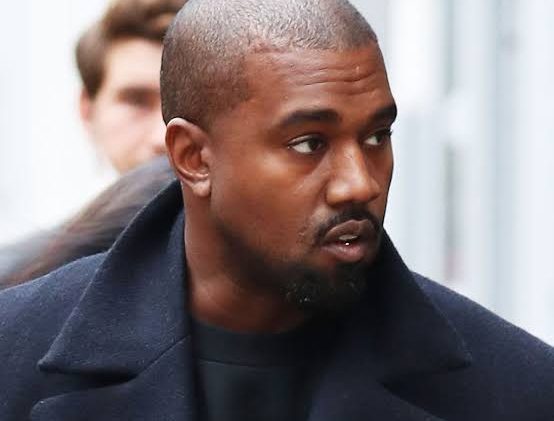 Kanye West has deleted all his post in which he called out his ex-wife Kim Kardashian.

The call out started with Kim voicing out his disagreement of their daughter North making use of tik tok and went ahead to him calling his ex wife out for accusing him of taking a hit at her and kidnapping their daughter.

It was reported that Kanye got to spend time with their 4 kids on Sunday 6th of Feb and this is believed to have influence his decision to delete all his ‘anti-Kim.’ post. 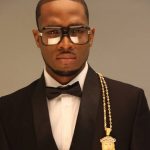 Previous Story:
“I won’t say that music is not as profitable, but music alone is not enough to attain that luxury lifestyle that musicians love.” Dbanj. 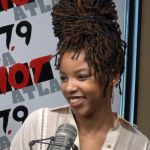 Next Story:
Chloe Bailey shut down what someone who claimed they went to high school together says.