It is a sign to Ndi’Igbo by General Buhari that he does not believe in Igbo Presidency! Reno Omokri reacts to EFCC filing fresh charges against Okorocha. 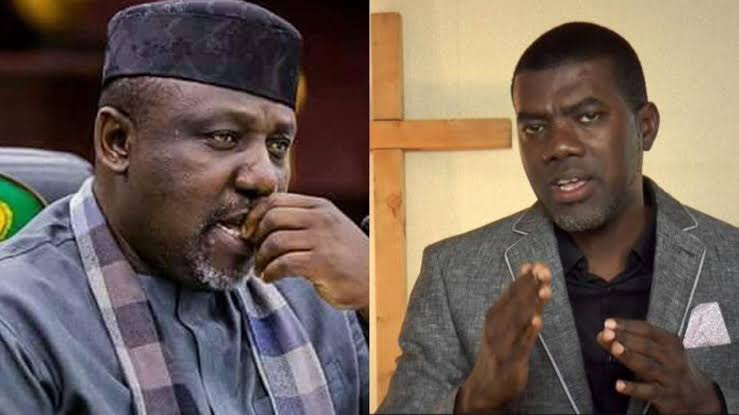 Reno Omokri has reacted to the news of EFFCC filling fresh against Senator Rochas Okorocha. He says his getting arrested after he declared his intention to run for presidency is a sigh that President Buhari is against Igbo presidency.

”The fact that the EFCC filed fresh ?2.9 billion charges against Okorocha the same day he declared his interest to contest the 2023 Presidential election is not a coincidence. It is a sign to Ndi’Igbo by General Buhari that he does not believe in Igbo Presidency!

Why does it have to be the same day? This is obviously a message. Tinubu declared. Why had the EFCC not charged him? We wrote a petition against Tinubu over his clear breach of the Money Laundering Act with his infamous bullion vans. Why charge Okorocha and not Tinubu?

I have my own preferred candidate. But I can’t ignore this obvious bias against Ndi’Igbo by the man who said “constituents, who for example, gave me 97% cannot in all honesty be treated on some issues with constituencies that gave me 5%.” If the EFCC charges Okorocha, then they must charge Tinubu!” 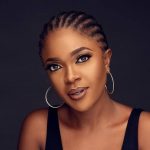 Previous Story:
Omoni Oboli reply follower who accused her of not giving during the covid-19 pandemic. 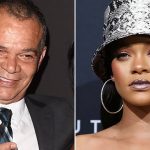 Next Story:
Rihanna’s father reacts to news of her pregnancy.