Between Lala Akindoju and a follower who wasn’t pleased her son was watching a Yoruba and not Itsekiri cartoon. 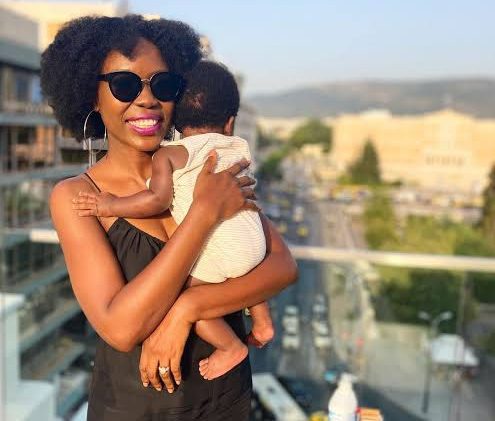 Lala Akindoju has replied a follower who called her out for making her son watch a ‘Yoruba cartoon.’ Lala has shared a video of her son watching a cartoon shot in Yoruba and the follower who apparently wasn’t pleased the cartoon was Yoruba and not Itsekiri which is where the father hailed from, voiced our her displeasure. 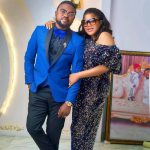 Previous Story:
I love my mum and my children, but my wife Toyin Abraham comes first; actor Kolawole Ajeyemi. 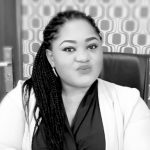 Next Story:
If you are a woman popping morning after pills like vitamins, because your partner doesn’t enjoy sex with condoms, I want you to know that person really hates you; Pharmacist says.