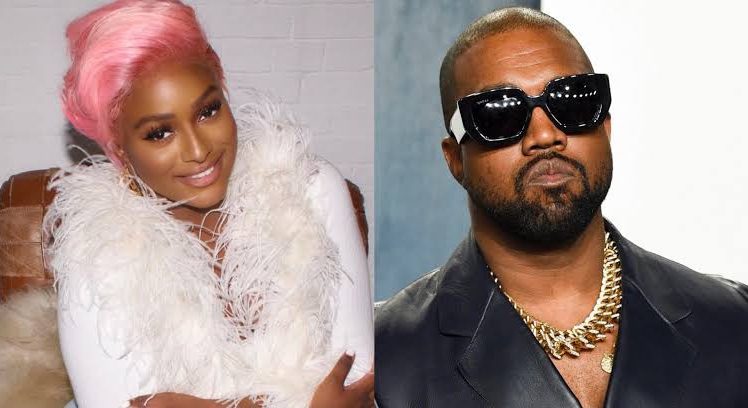 Earlier this week, rapper Kanye West had come to social media to rant about how his ex-wife Kim Kardashian has hidden the location of their daughter Chigaco’s birthday party from him, so he could not attend

See what Kanye said below;

Earlier this week, Monday, when I went to go pick my kids up from school, the security stopped me at the gate.

“So at that point, security was in between me and my children and that’s what was not going to happen.

“I am driving. I bring them back and North was like, ‘I want you to come upstairs and see something.’

My daughter wanted me to go inside.

“I was like, I am the richest Black man and North’s father, right, and the security was able to stop me from going into the room with my daughter and that had not been defined.

“And I am hearing that the new boyfriend is actually in the house that I can’t even go to.

“And that’s where I call my cousins. And my cousin is real opinionated, you know that. And I said, ‘I need you to go and say these two things.’ 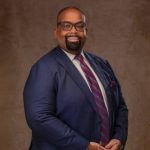 Previous Story:
There’s too much in the bill to be thrown away; Olumide Akpata. 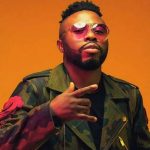 Next Story:
Nollywood movies are the reason why a lot of young boys are doing rituals; Samklef.