There’s too much in the bill to be thrown away; Olumide Akpata. 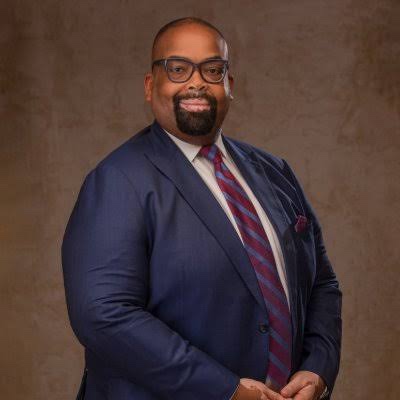 Olumide Akpata, the president of the Nigerian Bar Association has requested for the electoral bill to be passed, because there’s so much in it to be thrown away.

He made this known at his Townhall speech on the electoral bill on Sunday 16th of January.

“Since the president has thrown in the charge about the direct and indirect primaries and if that provision is removed he would assent the bill, I welcome it to the members of the national assembly to take him at his words. Take out those provisions; we can deal with that further down the road. There is too much in that bill for the baby and the bathwater to be thrown away,” he said.

“I’m so disappointed with the ways things have panned out. Almost everything about that bill smells progress. Most of the provisions of the bill are pro-people. I see those provisions as incremental steps.

“We cannot get it right all at once, so we can forgive people that say our government is anti-people; you can forgive them if they come to that conclusion.

“Everything rises and falls on leadership; leadership at the executive arm and in the legislature. We have a bill that has so many innovations that would advance the course this nation and our people, including ensuring that INEC gets funding one year before the election.

“People with disabilities are included in the process, including that you must submit the names of your nominees 180 days before the election. These are all provisions that are responding to issues that have been highlighted in the process that are in need of fixing.

“So, Mr President has pointed out these issues of direct or indirect primaries. He had decided that on the basis of that, he is sending it back to the national assembly.

“I think that we can be forgiven when we conclude if this is a smokescreen of some sort and that there is a spanner thrown in the works to keep us in the moment, so that we will stay with the present dispensation, because this is something that could easily have been fixed.

“Mr President is of the same party as those who control the national assembly. If our leaders are interested in the progress for the people and for the nation, these are house issues that could have been sorted out by those in charge of affairs in both arms of government.” 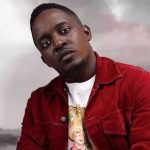 Previous Story:
We need to create kinder energy for our young black people in this place; M.I 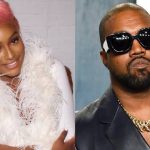