There was no twins anywhere; Singer Harrysong confirm his ex-girlfriend has been scamming him. 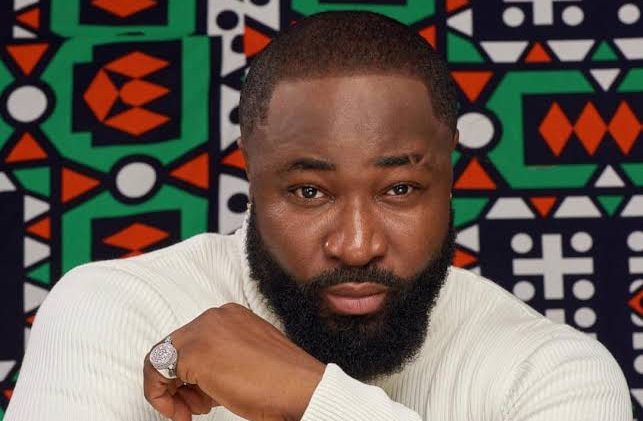 Recall that in 2017, singer Harrysong and his ex-girlfriend welcomed twins (a boy and girl) whom they named Perez and Tarela respectively.

The singer has come out now to say his girlfriend had no twins and he’s not a father of twins. He confirmed that his ex-girlfriend has been scamming him since.

See what he said;

Addressing this issue. I am not baba twins or daddy ejima.

There was never any twins anywhere. That lady never gave birth, she lied and was just eating my money.

My first child is Daviva.” 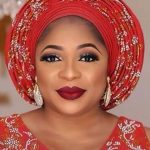 Previous Story:
Only a fool will say there’s no God; Kemi Afolabi recounts near death experience. 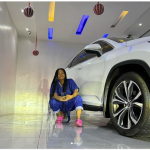 Next Story:
Liquorose got herself a Range Rover to start the new year.