She has no right to call me by name, I was like a father to her; Timi Adigun reacts to Toyo Baby’s allegation. 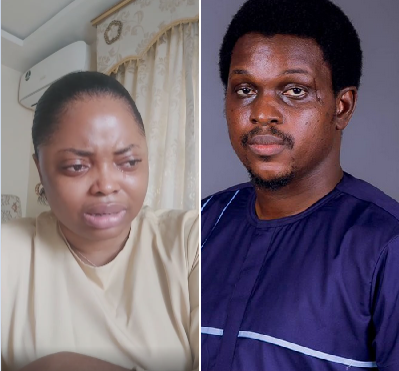 Pastor Timi Adigun has responded to Olayode Juliana’s allegations against her in which she accused him of holding on to her Facebook passwords and unpublishing her account.

Reacting, he said he was the one who opened all her social media accounts and he gave her all the passwords. He said he currently do not have her password although he admitted to holding on to her Facebook password for her a while and also making a post with it, which he deleted after she called him out

He talked about how she left the church after he did something which he apologized for, but she said she wouldn’t forgive him. He furthermore stated that she had no right to call him by name (which she did when she came to his church to demand for her passwords) as he was like a father to her.

watch the video below; 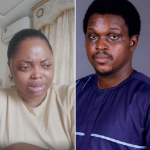 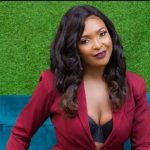 Next Story:
I built it to shut them up, I don’t need the house; Blessing Okoro says as she show off new house.