Shade Ladipo replies those criticizing her for saying she feels sorry for those dating married men. 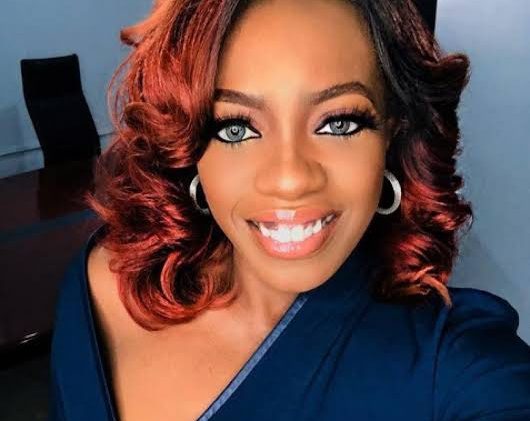 Earlier on, media personality Shade Ladipo has thrown what’s assumed to be a shade at people dating or getting married to already married men

This has lead to her being criticized by people who called her “Miss Goody two shoes,” and said she was painting herself as saints.

She has replied the said people, she to them dating or not dating a married man is not an achievement and having ones value and integrity is it. 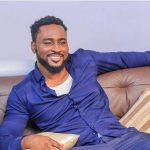 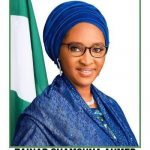 Next Story:
FG suspends her plan to remove petrol subsidy later this year.