Security has been in complete shambles; Olu Falae talks about Buhari administration. 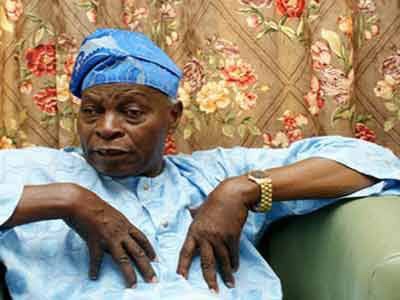 Former Secretary to the Government of the Federation; Olu Falae has said it has been a very difficult time living under the Buhari led administration.

”All Nigerians know all that it has been living under the Buhari’s regime. I don’t need to tell you. It has been a very difficult time. Security has never been as bad as this in our entire history.

Nigerians have never been this divided. In fact, we should look for another term to describe the near-war situation we are going through. When people were voting for him, the expectation from him as a General was that of an uncompromising man of discipline, that, within months, he will finish off Boko Haram and we will all live in peace but the opposite has been the case.

Security has been in complete shambles. If a saint becomes President tomorrow, how and where is he going to start from? Is it with Boko Haram, with bandits or herdsmen? Where is he going to start from? I saw on social media that before Fulani herdsmen left Ekiti area, some boys had understudied them and they have now become graduate kidnappers. So, this is the legacy of this administration.

It has been a complete crisis. People of my age and status cannot live in their homes in any part of the North. Most of them now are hiding in Abuja, including traditional rulers. It is terrible. I know Buhari would want it to be otherwise but it is not otherwise, it is the way it is.” 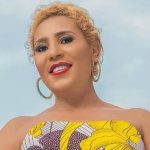 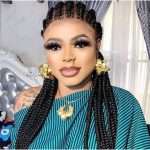 Next Story:
Small Olosho still dey my blood; Bobrisky says no one should ask him when he would get married.