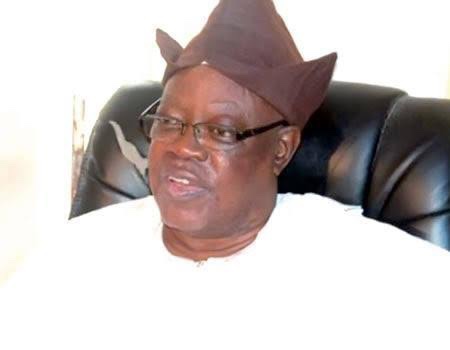 Senator Lekan Balogun has being announced the new Olubadan of Ibadan in line with tradition, after the death of the former king, Oba Saliu Adetunji.

The Balogun after the announcement said;

“I enjoin you all to discard with all unfounded rumours and insinuations capable of disturbing the peace of Ibadanland, irrespective of the quarter from which such fake news emanate.

“In line with the traditional practice of Ibadanland when an occasion like this arises, the Olubadan-in-Council has been up and doing liaising with the Oyo state government to ensure that every necessary step to sustain the peace of the city is strictly followed.”

Recall that the former attorney-general of Oyo state, Michael Lana has said since the previous Oyo government had crowned them all kings, it is wrong for Lekan Balogun to become the Olubadan. 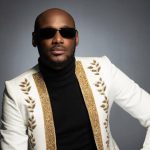 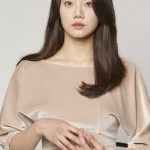 Next Story:
Actress Kim Mi So dies at 29