I was abusive, but I did not stab my girlfriend; Amara The Lesbian reacts to ex partner Uyai’s allegation 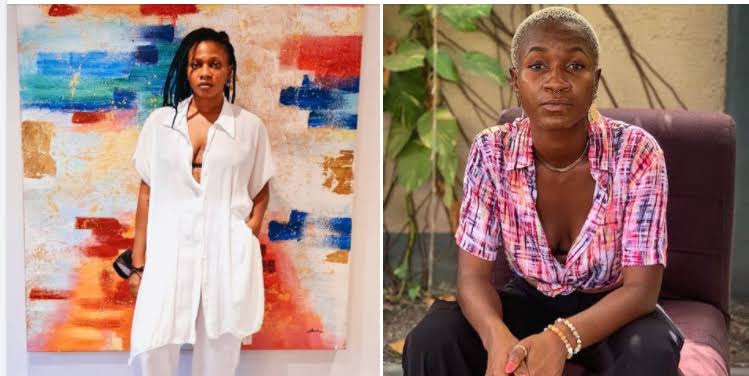 Uyai Ikpe-Etim’s lesbian partner Amara The Lesbian has taken to her twitter to apologize for being abusive to her partners and friends and according to her, she did not know why they left her and was so worried, but not she does.

She said although she was abusive, she did not stab her girlfriend. Recall that earlier on, Uyai had called Amara out for being abusive during the period of their relationship and equally being manipulative. 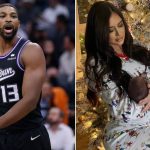 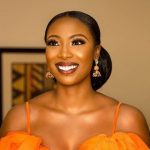 Next Story:
A bride will always be beautiful; Bolanle Olukanni reacts to twitter users claim that she could send anyone who looks more beautiful than her out on her wedding.