I think I’ll start doing it the blocking way; Dj Michelle reacts to people calling her mami water over her drowning incident. 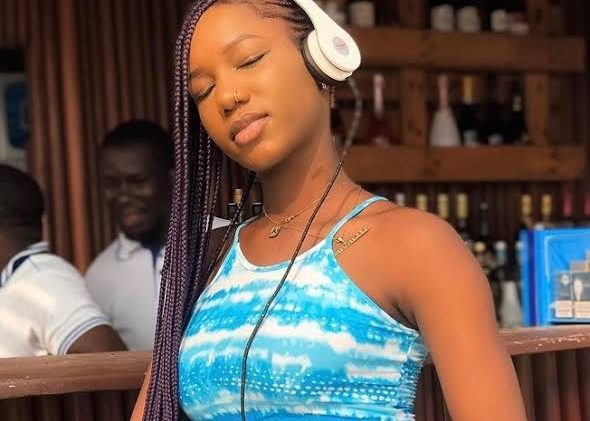 Remember sometimes last year, an upcoming Dj Michelle was said to have drown and died at a beach where she went swimming. The Dj was later found alive and said to have been rescued.

Dj Michelle has now taken to her page to reveal that she’s now been called Mami water over her the incident and according to her, she would start blocking people

“I think I will start doing it the blocking way. If you know me u know I ‘m emotional and take things personal. I didn’t first block people cos I was waiting it out. Is it a crime to have an accident and be alive?” 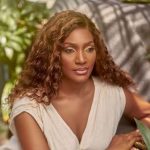 Previous Story:
It takes a truly humble heart, pruned by Jesus, refined by fine to reject the worship of men; Mrs Black. 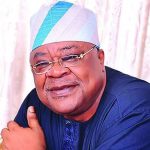 Next Story:
Alao Akala slumped and died at 71.