I fainted when I discovered I’m not the father of my daughter; man says. 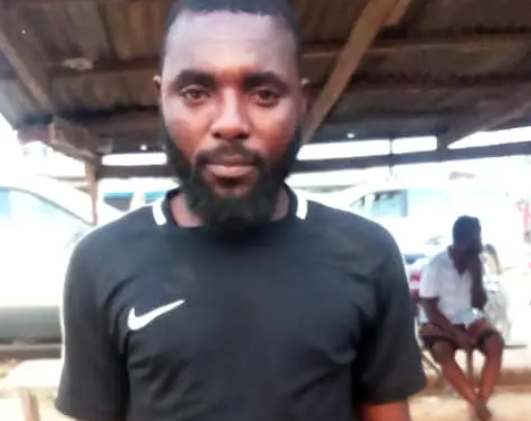 A Nigerian man Yaqub Ganiyu has recounted how his wife Muridia with whom he had three children had woke him up in the middle of the night to tell him he is not the father of who is supposed to be their first child.

“I met Muridia 17 years ago when she was an apprentice. I assisted her financially until she mastered the skill. Thereafter, we started dating and living together. I brought her to Lagos, from Otu Village, Oyo State, to set up a business for her.

We are blessed with four children, a daughter and three sons – aged  14, 8 and 4 years and three months respectively.

Initially, things went smoothly in the family while I was working as a truck operator.  At a point, I lost that job. I started riding a motorcycle in order to put food on the table.

Recently, I  noticed that my wife started behaving strangely.  I kept calm to allow peace reign until she brought a Tecno-5 Phone home.  When I asked where she got it from, she gave a flimsy reason.  I also noticed she had been communicating with a man whose identity I did not know. I had to seize the phone.

I fainted out of shock and disbelief, twice. It was neighbours that resuscitated me. What baffled me was that the man she claimed to be the biological father is a relative and an old friend of mine. His father has two wives, one of them is my aunt.

I later got to know that things were not going smoothly with him. When they enquired to know the cause spiritually, it was revealed that he had a child somewhere and that until he accepts the paternity of the child, there won’t be any solution to his issue.

Initially, I thought my wife was out of her senses. I  contacted her family members to pray for her so that she could get well but I didn’t know she had other plans.

Two weeks ago, she reported the matter with So-Safe Corps at Abule-Iroko, Ogun State. I was arrested and detained by the Corps. Its officials ordered me to pick up my belongings and leave our one-room apartment.

’It did not end there, they ordered me to return the phone  I seized to her and pay  N5,000 weekly, for the family upkeep. I have been homeless since then. The attention of both families have been drawn to the matter but from all indications, Muridia’s family members are in support of her action. I have an aged mother and an elder brother who are not medically fit to intervene.

The man my wife claimed is the father of my daughter said I should stay far away from her or face the consequences, boasting that he has the financial muscle to deal with me. I used to have three motorcycles but sold them to enable me to fend for my family. The one I am currently using was bought on hire purchase.”

When interviews, the wife said;

“When I discovered I was six weeks pregnant, I told Teslim about it but he sent me away and asked me to terminate it.

Luckily for me, Yaqub walked into my life and slept with me. A few weeks later, I told him I was pregnant for him, he accepted paternity and we pulled resources together to rent an apartment. Teslim and I were in the village while Yaqub was visiting from Lagos.

I am a hairdresser but our stay together had been hellish as Yaqub has no tangible source of income to fend for the family.

Several attempts to walk away from the marriage were unsuccessful as he tactically tied me down with pregnancy. This is the fourth rented apartment I have paid for but he always disrupts my chances of staying alone.

One day, I got a call from Teslim’s friend, who requested to know what happened to the pregnancy of 15 years ago,  I did not give him any response.

I was in church one day when Teslim’s relative sent a Tecno-5 phone to me because mine was faulty. Teslim called me to say he was in Germany but that settling down maritally had been difficult. He told me that upon divination, he was told to go and claim the paternity of the baby he abandoned in order to have a settled life.

Two weeks ago, Yaqub and I had a quarrel in my shop. Neighbours intervened by contacting the So Safe Corps which effected his arrest.

My uncle and other members of my family are aware of this matter. There are moves to conduct a DNA test to ascertain the biological father of my daughter, Zainab” 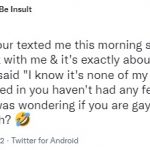 Previous Story:
Between a gay twitter user and his neighbor who was questioning him. 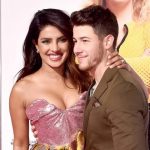