I been tell una, una call me all kinds of names; Timi Dakolo reacts to Coza pastor’s news 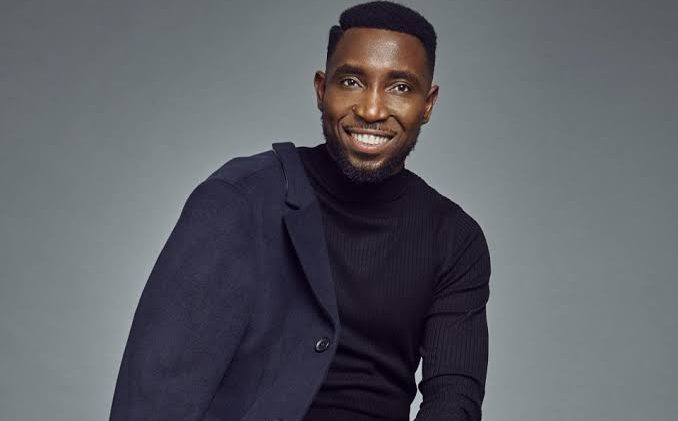 Love singer Timi Dakolo has reacted after a lady Nnenna Kalu-Ude called out Coza pastor Biodun Fatoyinbo out after the death of her friend who was a member of the Church.

Timi Dakolo took to his twitter to share how he told people but they believed he was lying and called him names. Remember his wife had once called out the Coza pastor for raping her as a teenager. 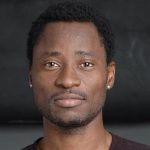 Previous Story:
The love of your life might be a man; Bisi Alimi tells men looking for wife. 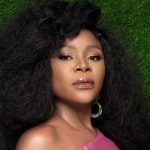 Next Story:
If you send me rubbish in 2022, whatever you see, just take it like that; Omowunmi