Davido slams his uncle Dele for mentioning his mother’s name in an article. 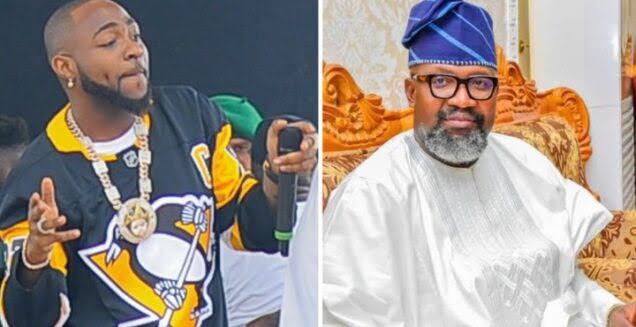 Singer Davido has once again call out his cousin Dele Adeleke for including his late mother Veronica in an article.

The singer made it known that he found it disrespectful.

“Because of your ambition you have your people write about me (which I don’t care ) but to include the death of my mother in an article … same woman that raised you …@deleadeleke001 ok na .. Dele God will reward you

The truth hurt you that much you had to go that low to mention YOUR AUNTY VERO that cared for you .. well .. I don open my crase for the year 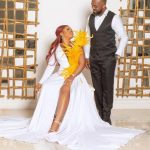 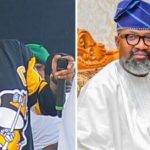 Next Story:
Dele Adeleke reacts after Davido accused him of disrespecting his late mother’s name.