Corruption has reduced under Buhari; Malami. 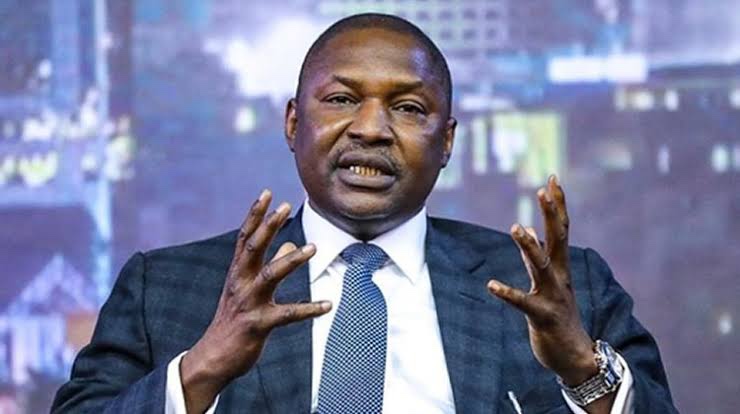 The Attorney-general of the Federation and the Minister of Justice Abubakar Malami has said corruption has been declining under the president Buhari.

He said this while appearing on the Good morning Nigeria program by the Nigerian Television Authority (NTA.)

“The parameters that are now at the basis of my conclusion is that as far as the Nigerian model is concerned, under the leadership of President Muhammadu Buhari, the corruption is indeed declining.

“If you look at the United Nations Office on Drugs and Crime’s assessment of the Nigerian situation arising from whether the country’s corruption [rate] is declining or not, the 2019 assessment which was the most recent, among the about 17 items assessed within the context of the Nigerian model, Nigeria was adjudged to have been experiencing a major decline in corruption index — about 16 of the items. That, by international assessment, if you’re divorcing yourself of the local politics and looking at it from the international perspective, is a clear establishment of pass mark.”

He also said the legislative framework is being reviewed to achieve the desired result in the fight against corruption.

“In terms of prosecution, in 2015, when we were just coming in new as a government, the number of convictions recorded by EFCC were 103 convictions. But as I am talking today, in 2021, we recorded about 2,000 convictions in one single agency. You can now multiply and get the percentage in terms of enhancement in convictions,

“If you are looking at it from the perspective of having influenced legislative framework that supports what we are doing in the fight against corruption, we have been having laws. If you are talking of the institutional framework, for example, we have been amending our laws to suit the purpose of the desired result.

“If you are talking of speed in terms of determination of high profile cases, I have stated earlier, administration of criminal justice had indeed assented as a role and that has greatly enhanced what we are doing.” 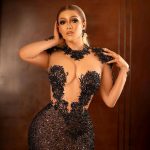 Previous Story:
Chief Daddy 2 receives a positive review from Maria Chike, amidst the negative review it has been getting. 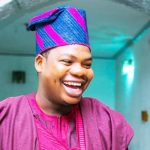 Next Story:
If you think Davido is a great giver, then you need to meet his dad; Mr Macaroni hails Davido’s father.