Teni and former record label boss Shizzi fight it out.

Shizzi, singer Teni’s former record label boss has replied to Teni’s post on twitter which says “users have no pity,” according to him, she’s already feeling it and she has no right to talk about users.

Teni has replied him, saying if not for her mother, she would still be singing in the street of Atlanta, as Shizzi signed her with no plans. 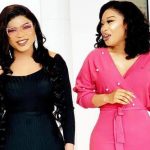 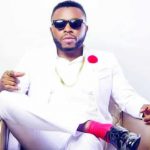 Next Story:
Be humble Teni; Samklef