Lagos police is hoarding the autopsy result and his killer has been released; Sylvester Oromoni’s cousin. 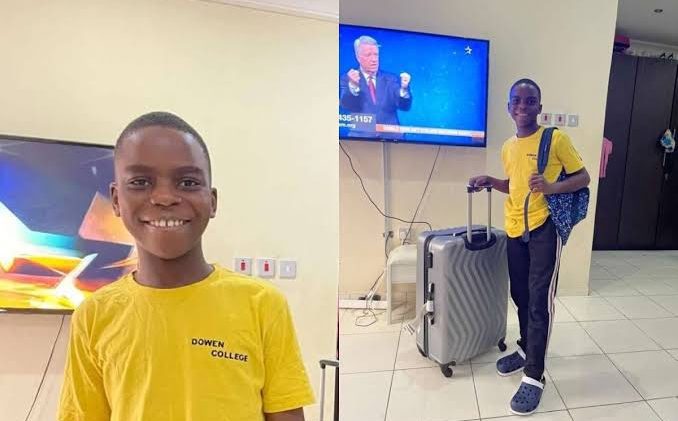 Sylvester Oromoni’s cousin Perri has taken to his twitter to talk about how his cousin’s autopsy is still being hoarded by the police and his killer has been released while the house masters were still locked.

Perri took to his twitter to make this known, a month after the death of his cousin Sylvester. 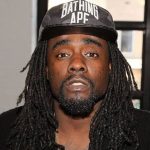 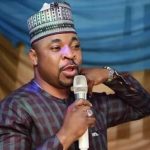