I did my best to make it work; Queen Naomi says as she announce the end of her marriage to the Ooni of Ife. 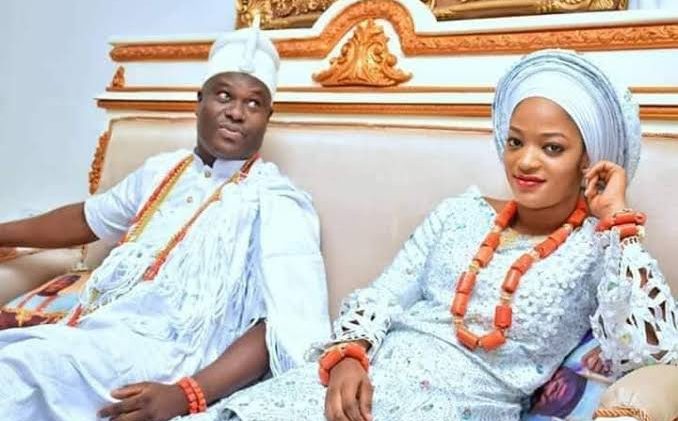 The wife of the Monarch, Ooni of Ife has taken to her social to confirm that her marriage to the king is over.

She said her decision has nothing to do with the King getting married to another woman as she was his only wife while they were married, but rather with the fact that she has been through a lot of struggles and finally realized her son with the Monarch is her only assignment.

Read her statement below; 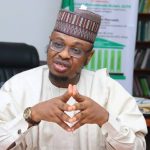 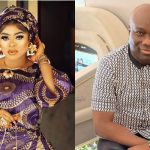