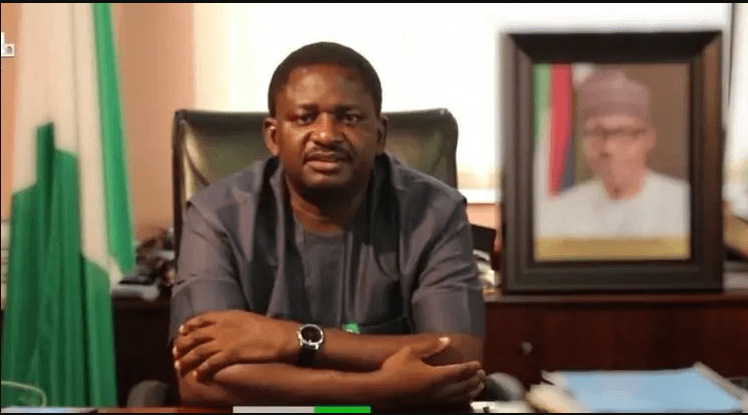 Presidential spokesperson Femi Adesina has said the president Buhari can end insurgency before he leaves office in 2023.

He said this while in an interview on Channels TV, he said;

“I always refer to the Tamil Tigers in Sri Lanka. That rebellion lasted for 28 years. But one day, the mastermind of that rebellion was taken out and that was the automatic ending of it.

“Those who are behind this insurgency will be taken out. They are being taken out one after the other and it will get to a point that the last of them will be taken out, and then we’ll get to the end of it. It can be done within 17 months that remains for this administration.”

He further more tallied about how the president is working to improve lives.

“I recall that the president’s Christmas message spoke about, you know, the president working to actually uplift the standard of living of Nigerians. 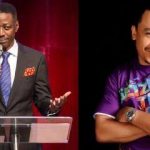 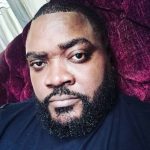 Next Story:
Imoh Umoren counter twitter user who talked about how being born in Africa means life is already leading you.