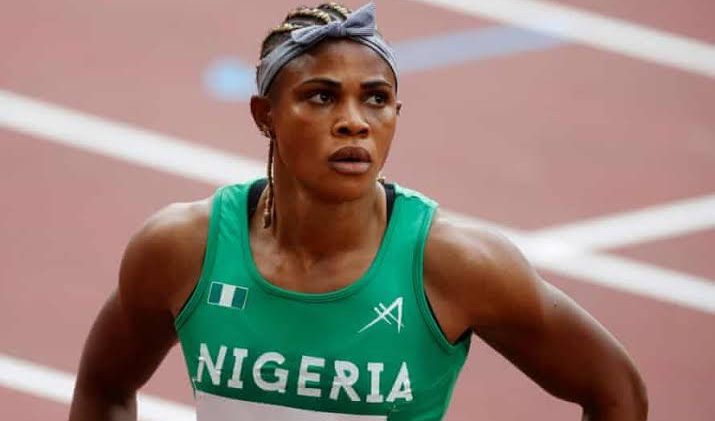 Firstly, the athlete was charged with the presence and use of a prohibited substance following the detection of Human Growth Hormone in a sample collected out-of-competition on 19 July in Slovakia and reported to the AlU on 30th July.

The matter was announced to the public on the 31st of July, when she was suspended.

Secondly, she was charged with the presence and use of a prohibited substance following the detection of recombinant erythropoietin (EPO) in a sample collected out-of-competition on 20th June in Nigeria.

The AlU asked that the EPO analysis of the sample be done on the 29th of July and the analytical finding was reported to the AlU on 12th August. Ms Okagbare was notified of the adverse finding on the 20th of August.

Lastly, the AlU has issued a further charge against Ms Okagbare in accordance with Rule 12 of the World Athletics Anti-Doping Rules following the athlete’s refusal to co-operate with the AlU’s investigation into her case.

It is alleged that the female athlete failed to comply with the formal requirement to produce relevant documents and records which was issued to the athlete by the AlU on 15th September.

The athlete has as at now denied all charges and has requested that each of them be submitted to a hearing before the Disciplinary Tribunal. 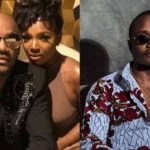 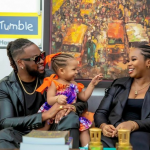