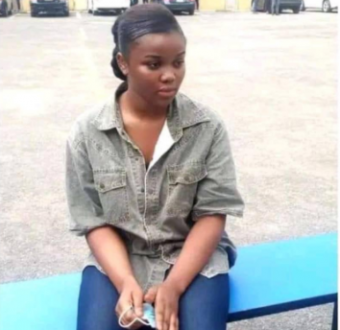 Chidinma Ojukwu, who has confessed to killing the CEO of Super TV, Usifo Ataga, reportedly disowned her family due to some misunderstanding she had with her widowed mother years ago.

Her sister, Chioma, who made this known, also revealed that their mother have not set eyes on the 21-year-old in 10 years.

According to Vanguard, her sister told the detectives that Chidinma is not from a broken home as she insinuated, and that she changed her original name: Chidinma Blessing Echefu, to Chidinma Adaora Ojukwu, immediately she disowned her family.

It was gathered that the suspect lost her father when she was barely two years old. Her mother was said to have remarried but that her children were still with her. Along the line, Chidinma’s lifestyle reportedly changed negatively with her mother always scolding her. She was alleged to have been discovered to be smoking when she was barely 11 years, an action that provoked her mother to chastise her. 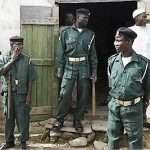 Previous Story:
Kano Hisbah bans use of mannequins for display of clothes by tailors and boutique owners 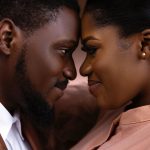